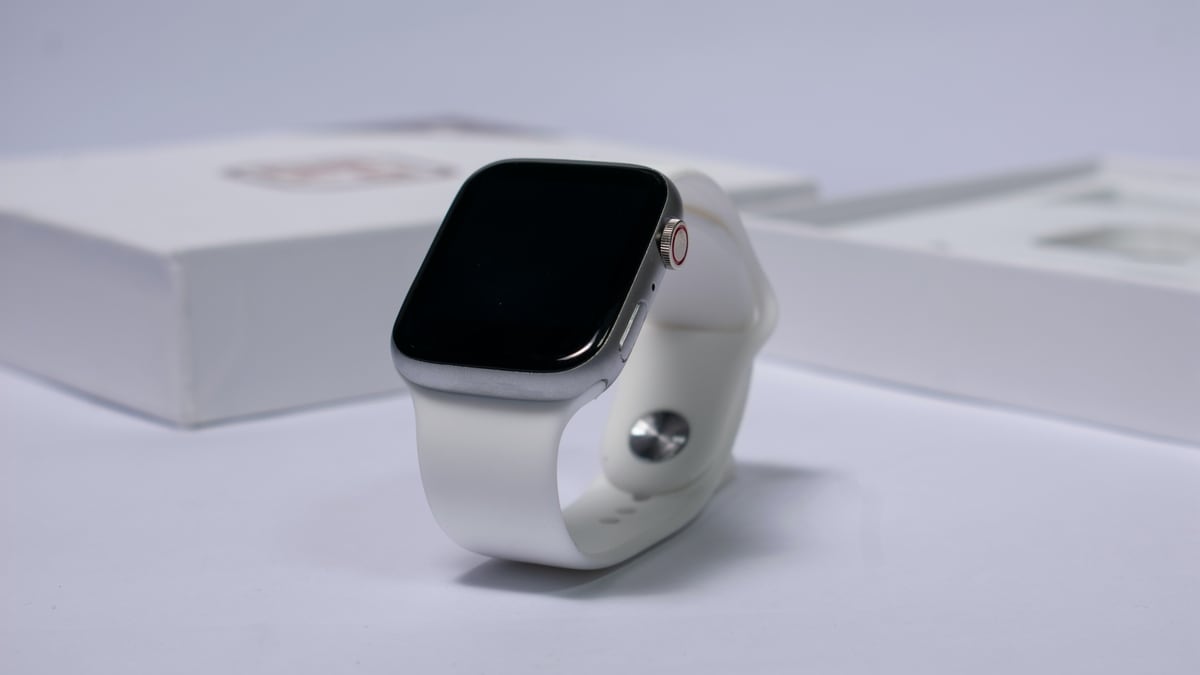 Xiaomi overtook Apple for the top spot in wearable shipments in Q2 2021, according to a market report by Canalys. As per its data, the global wearables market registered a modest 6 percent growth in shipments with 40.9 million units being shipped in the quarter that ended in June. However, Apple held the top spot in the smartwatch segment by a healthy margin. The report said that the demand for smarttwatches continued to outpace the demand for fitness bands in this quarter – a trend that has carried on from Q4 2020.

Xiaomi overtook Apple to lead the wearables market with a 19.6 percent share in overall shipments in Q2 2021. The report said the performance of Xiaomi was strengthened by the launch the Mi Band 6, despite India – one of its big markets – not being in the initial global launch list. “Xiaomi’s quick pivot to basic watches also helped the company boost its wristwatch shipments by 1.3 million units this quarter,” said Cynthia Chen, Research Analyst at Canalys. Apple shipped 7.9 million units and held an overall market share of 19.6 percent for the second stop. Huawei retained the third position with China helping it boost its shipments with 3.7 million shipments and a 9.2 percent market share.

In the wristwatch segment, however, Apple continued to be the top vendor with a sizeable lead in shipments, accounting for a 31.1 percent market share in Q2 2021. It was followed by Huawei with a 9 percent share and Garmin with a 7.6 percent market share. Samsung and Google joining forces to develop Wear OS 3 along with the recent launch of the Samsung Galaxy Watch 4 series helped Samsung witness an almost 85 percent annual growth to secure the fourth spot in smartwatch shipments in Q2 2021. It held a 7 percent market share. In contrast, Huawei, while being on the second spot for wristwatches, registered a YoY decline of almost 33.9 percent in shipments.

“Vendors are attempting to make a big generational leap in smartwatch technologies. To stand out, they are improving the fundamentals, such as user experience and battery life, creating their own distinct UIs, and leveraging their respective ecosystems to draw out new and unique use cases” added Jason Low, Research Manager at Canalys.

Microsoft Beats on Earnings
15 Coolest Gadgets That Are Worth Seeing
NoiseFit Force Rugged Smartwatch With Over 150 Watch Faces, Bluetooth Calling Launched in India: All Details
ChatGPT Usage Banned in French University Over Concerns About Fraud, Plagiarism
Gadgets for real travelers