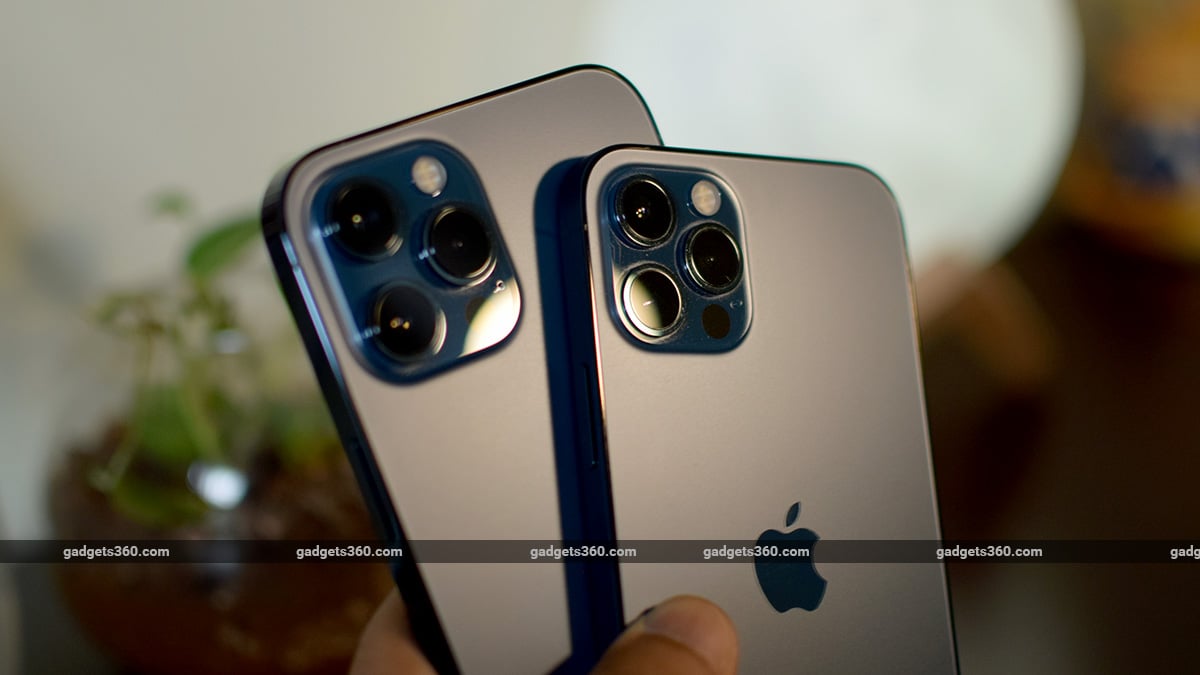 iPhone’s market share fell from second to fourth place globally in the second quarter of 2021, according to a report by market research firm TrendForce. The significant fall in the market share, when compared to that of Q1 2021, is a result of a decline in iPhone production. It also comes just ahead of the iPhone 13 launch that is speculated to take place later this month. With the iPhone going down to the fourth position, Samsung, Oppo, and Xiaomi managed to take the first three places in the global market, the firm said.

According to the data shared by TrendForce, the iPhone market share dropped to 13.7 percent in the second quarter. The firm said that the quarterly total iPhone production fell by 22.2 percent quarter-on-quarter to 42 million units. The dip in the production was due to the fact that the second quarter is the transition period between last year’s and this year’s iPhone series.

Apple is also believed to continue to have an adverse impact on its device production in the second half of 2021 because of the recent spike of COVID-19 cases in Malaysia and due to the ongoing chipset as well as component shortages.

Nevertheless, the iPhone lineup is likely to get some improvements and reach the second position in the third quarter. TrendForce also last month reported that Apple would maintain the pricing of its iPhone 13 series at par with the iPhone 12 models to attract some customers.

In its latest report, TrendForce mentioned that the overall global smartphone production fell by 11 percent quarter-on-quarter in the second quarter to 307 million units. A year-on-year comparison, however, shows an increase of around 10 percent for the quarter.

The firm also noted that the global production for the first half of the year came to a total of 652 million units, with a growth rate of 18 percent compared with the first half.

Samsung retained the number one player by both quarterly and annual production in the second quarter. It hit the production mark of 58.5 million units, though its share declined 23.5 percent quarter-on-quarter, TrendForce said.

After Samsung, Oppo came in second place in the quarter. The production of the Chinese company that comprise the data from its sub-brands Realme and Oppo declined by 6.6 percent quarter-on-quarter to 49.5 million units.

Xiaomi came third with its smartphone production that came to 49.5 million units in the second quarter. The production data includes devices from Redmi, Poco, and Black Shark, alongside Mi models that dropped to two percent quarter-on-quarter.

The fifth position was taken by Vivo in the second quarter that also faced a quarter-on-quarter drop of 8.1 percent in its production in the quarter to 34 million units that also include devices from iQoo.

TrendForce said that India’s recent COVID-19 surge affected the production of and sales performances of Oppo, Xiaomi, and Vivo in the second quarter.

The report by TrendForce also noted that while LG exited the market in April, it produced 9.4 million units this year and had a market share of one percent. The closure of LG’s mobile phone business may help Samsung, Lenovo, and other brands in North America to expand their presence, while Lenovo and Xiaomi are expected to be the two key beneficiaries of the exit in Latin America, the firm said.

“Going forward, one of the two main focuses of observation will be on whether the pandemic will cause a further decline in smartphone sales. For instance, while Europe and the US are currently experiencing a resurgence of infections, Southeast Asian countries have also been unable to subdue the most recent outbreaks. In addition, the pandemic continues to pose a risk to the smartphone supply chain,” the firm said.

PlayStation Plus Collection Is Shutting Down, Players Can Redeem the 19-Game Collection by May 9
Instructure Accepts Increased Takeover Offer From Thoma Bravo
Vi Rs. 99 Prepaid Recharge Plan With Access to 200MB Data Launched
Dead Space Review: A Bloodcurdling Return to the Ishimura
Microsoft Beats on Earnings