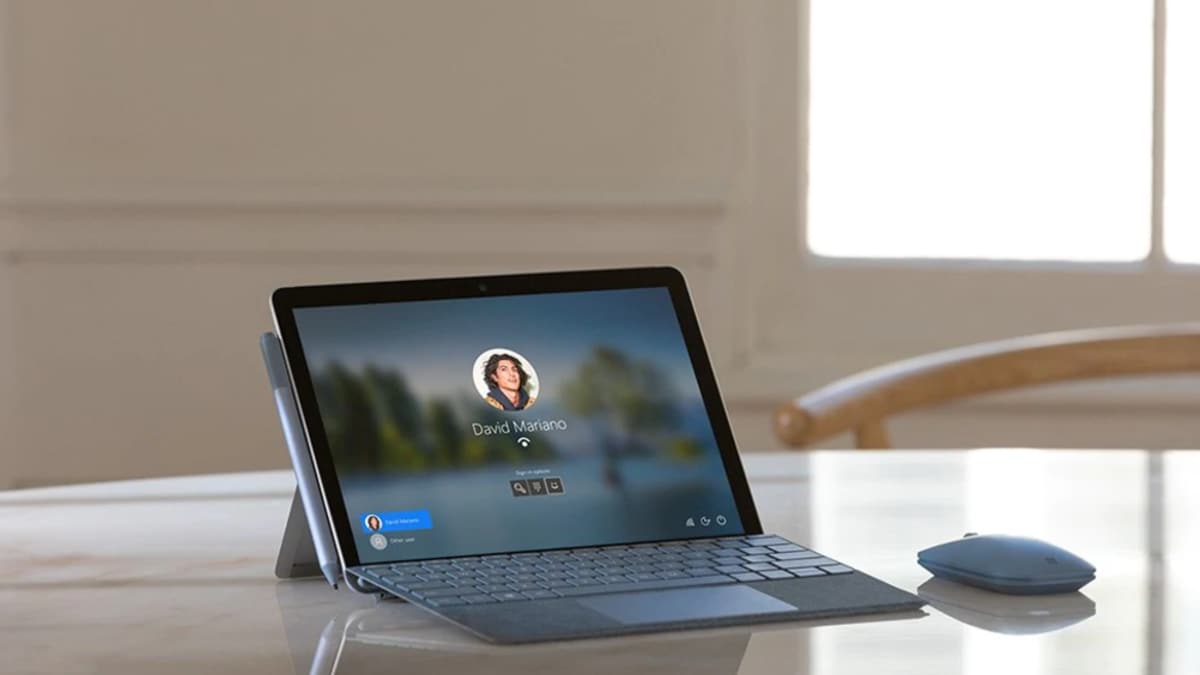 Microsoft is hosting a Surface event on September 22 and it is expected to introduce a slew of new hardware offerings then. One of the devices that is anticipated to launch on the day is the Microsoft Surface Go 3, the successor of the Surface Go 2. It is expected to have the same design as its predecessor but see an upgrade in specifications. More specifically, the Microsoft Surface Go 3 tablet will continue to use Intel chips and not switch to ARM.

German publication WinFuture.de reports that the Microsoft Surface Go 3 may come in two different models, but both will use Intel chips. One model may be powered by the Intel Pentium Golf 6500Y processor paired with 4GB RAM and another is likely to be powered by an Intel Core i3-10100Y processor paired with 8GB RAM. The publication reports that this Microsoft Surface Go 3 information is sourced from the tablet’s listing on Geekbench’s database.

The Surface Go 3 is reported to feature the same 10.5-inch full-HD display as the predecessor and the housing is expected to be made of magnesium alloy. The tablet is also reported to come with a fold-out stand. The Microsoft event will be held virtually at 11am ET (8:30pm IST) on September 22. It is important to note that Microsoft has not yet revealed the list of devices it is planning to unveil at the forthcoming event.

The rumour mill has suggested that the Surface Duo 2 smartphone will likely be one of the other launches. Recent reports suggest that the Surface Duo 2 is expected to carry the same dual-screen design that was introduced by its predecessor, which included two OLED displays and a 360-degree hinge mechanism. The device may come with the Qualcomm Snapdragon 888 SoC, 5G support, and Android 11. It is expected to come with a price tag of $1,399 (roughly Rs. 1,02,200). The company may also bring a successor to last year’s Surface Book 3 laptop and a refreshed Surface Pro.

Oppo Enco Buds to Launch in India on September 8; Will Come With Up to 24 Hours of Playback Time