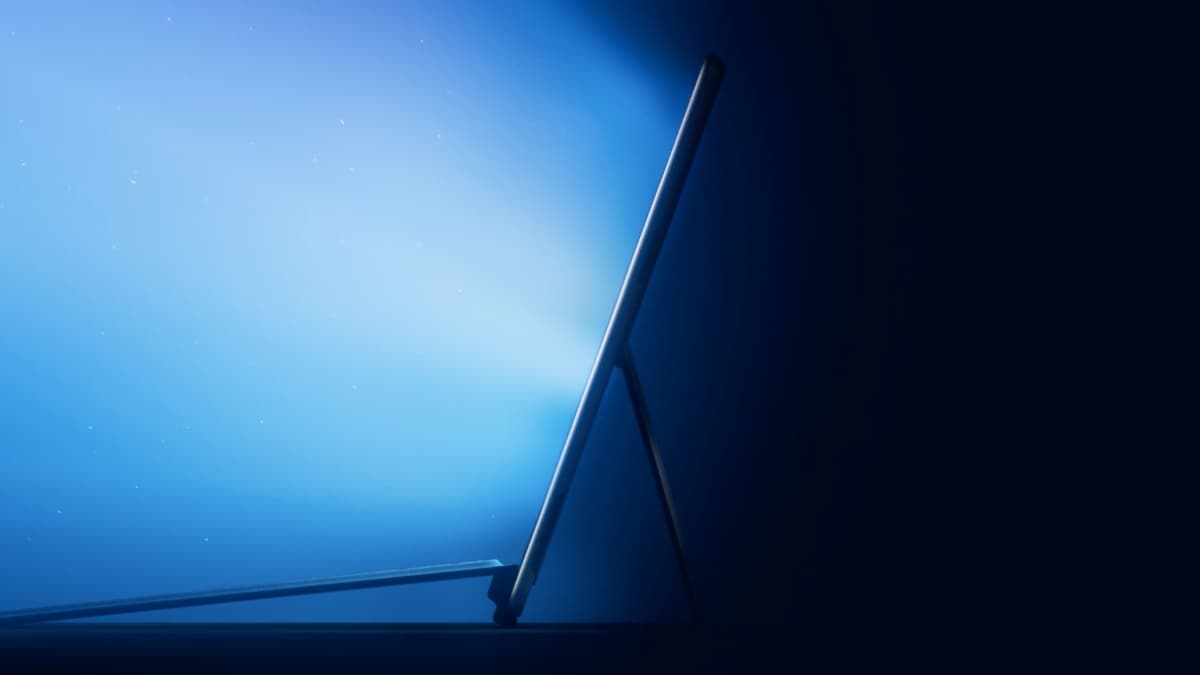 Microsoft is hosting a Surface hardware event on September 22 where we can expect to see the launch of a new range of computing devices based on Windows 11. The virtual event will notably be held less than a fortnight before the Redmond, Washington-based company releases its new Windows version. And although Microsoft has not yet revealed the list of devices it is planning to unveil at the forthcoming event, the rumour mill has suggested that the Surface Duo 2 smartphone will likely be one of them. The company may also bring a successor to last year’s Surface Book 3 laptop and a refreshed Surface Pro.

The Surface event will take place at 11am ET (8:30pm IST) on September 22, Microsoft has announced on its events microsite. The software giant has also started sending media invites for the online-only event in which it has mentioned that “the company will talk about devices and Windows 11”, as reported by The Verge.

Microsoft is expected to unveil the Surface Duo 2 as one of the devices at its September 22 event. Recent reports suggest that the Android-powered, dual-screen smartphone would come with some improvements over the original Surface Duo that was unveiled in October 2019 and came with a price tag of $1,399 (roughly Rs. 1,02,200).

The Surface Duo 2 is expected to carry the same dual-screen design that was introduced by its predecessor, which included two OLED displays and a 360-degree hinge mechanism. However, you can anticipate some significant software-level improvements. Listings on benchmark site Geekbench suggests that the device would come with the Qualcomm Snapdragon 888 SoC, 5G support, and Android 11.

In addition to the Surface Duo 2, Microsoft is expected to bring the successor to the Surface Book 3 at its forthcoming launch event. Windows Central suggested that it may not be called the Surface Book 4 and may launch as a Surface Laptop Pro. The change in the moniker could be due to some major redesigning that is said to include a non-detachable 14-inch display instead of a detachable one available on the Surface Book 3, which comes in 13.5- and 15-inch versions.

Microsoft is also speculated to have the new Surface Pro model ready for the September 22 event. It could include some improvements over the Surface Pro 7 and Surface Pro 7+.

The hardware-focussed event by Microsoft is taking place just before the general availability of Windows 11 that is set for October 5. It does make sense as the company will have some of its in-house Surface range available with the latest operating system to offer when Microsoft brings the new Windows experience for the general public. However, given the ongoing chip and component shortages, Microsoft may take some time to ship its new devices to global markets.