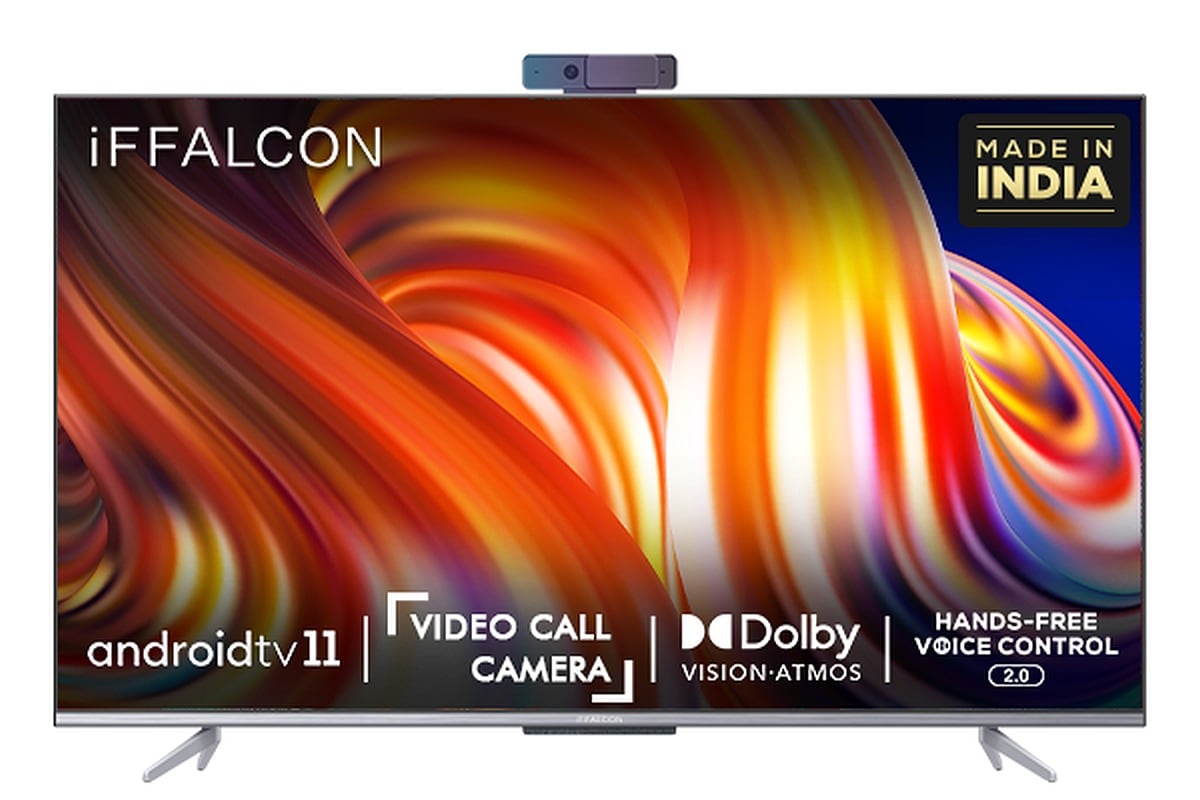 The iFFalcon K72 55-inch 4K TV is priced at Rs. 51,999. It is available for purchase via Flipkart. The iFFalcon TV comes in a single Black colour option. The smart TV is offered with a year’s warranty.

Flipkart is offering the iFFalcon K72 55-inch 4K TV on EMIs starting at Rs. 1,778. There are multiple bank offers listed for the flagship iFFalcon TV with up to Rs. 1,250 off with certain terms and conditions.

The iFFalcon K72 55-inch 4K TV also supports multiple HDR formats including HDR10. It also comes with MEMC that is said to give smoother visuals. TCL says gamers would be able to experience lag-free and blur-free visuals. The smart TV also comes with YouTube, Netflix, Disney+ Hostar, and more such apps pre-installed. Other apps can be download via the in-built Google Play store.

The TCL sub-brand also comes with AIxIoT — an amalgamation of artificial intelligence and internet of things from the company. This will let users control other smart devices in their homes via their iFFalcon K72 55-inch 4K TV. Users also have hands-free Voice Control 2.0 feature to control various features in the TV.

Apple to Limit Periscope Camera to One iPhone 16 Series Model: Ming-Chi Kuo
Microsoft Beats on Earnings
Will the PS5 be BETTER than PC? – TalkLinked #7
15 Coolest Gadgets That Are Worth Seeing
Oppo Reno 8T Price, Specifications Leaked via Retail Listing Ahead of February 8 Launch