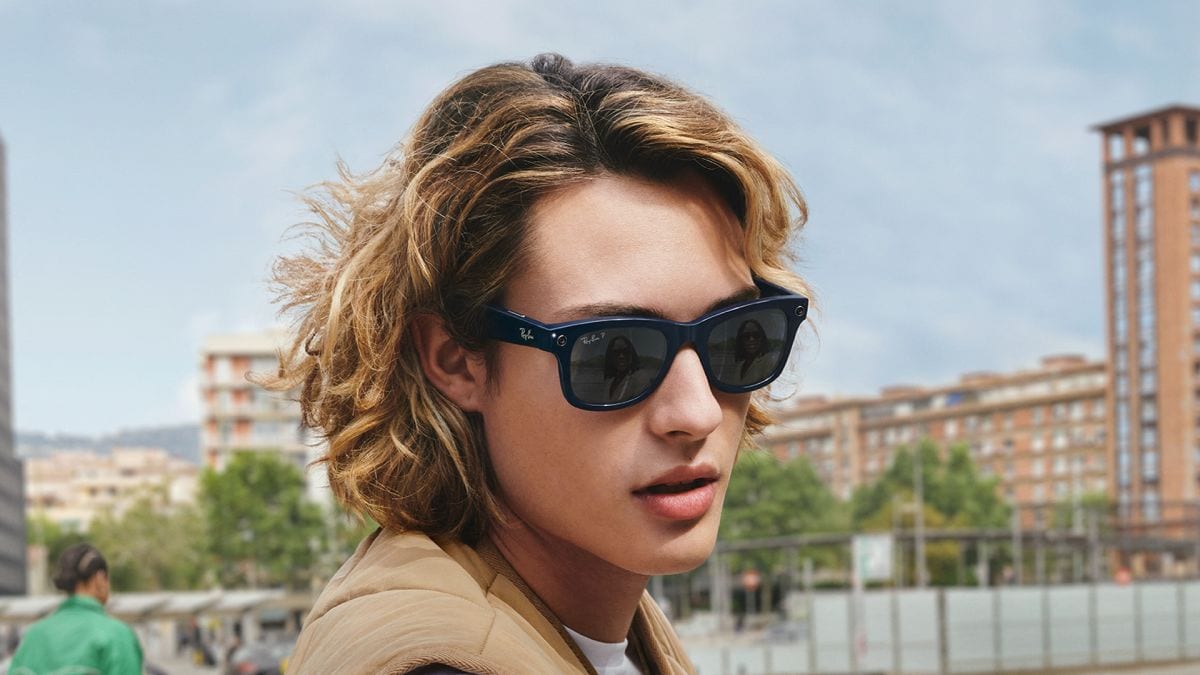 Facebook and iconic eyewear brand Ray-Ban on Thursday, September 9, launched their new smart glasses, the latest effort in a tricky, niche market but which the social media giant sees as a step toward its future. The Ray-Ban Stories shades can take pictures and video upon the wearer’s voice commands, and the frames can connect wirelessly to Facebook’s platform through an app. “We took our Wayfarer (frames), born in 1952, and we reinvented the design squeezing in some cool technology,” said Fabio Borsoi, global research and design director at the EssilorLuxottica group, Ray-Ban’s maker.

Facebook is wading into a market that has already seen 2013’s Google Glass, which sparked a privacy backlash over built-in cameras and prompted the tech titan to pivot its focus for the device away from the general public. Messaging app SnapChat has also released its camera-equipped Spectacles, but they are pricey and have struggled to catch on broadly with tech lovers.

Ray-Ban Stories: Here are 10 points on its price, features, more