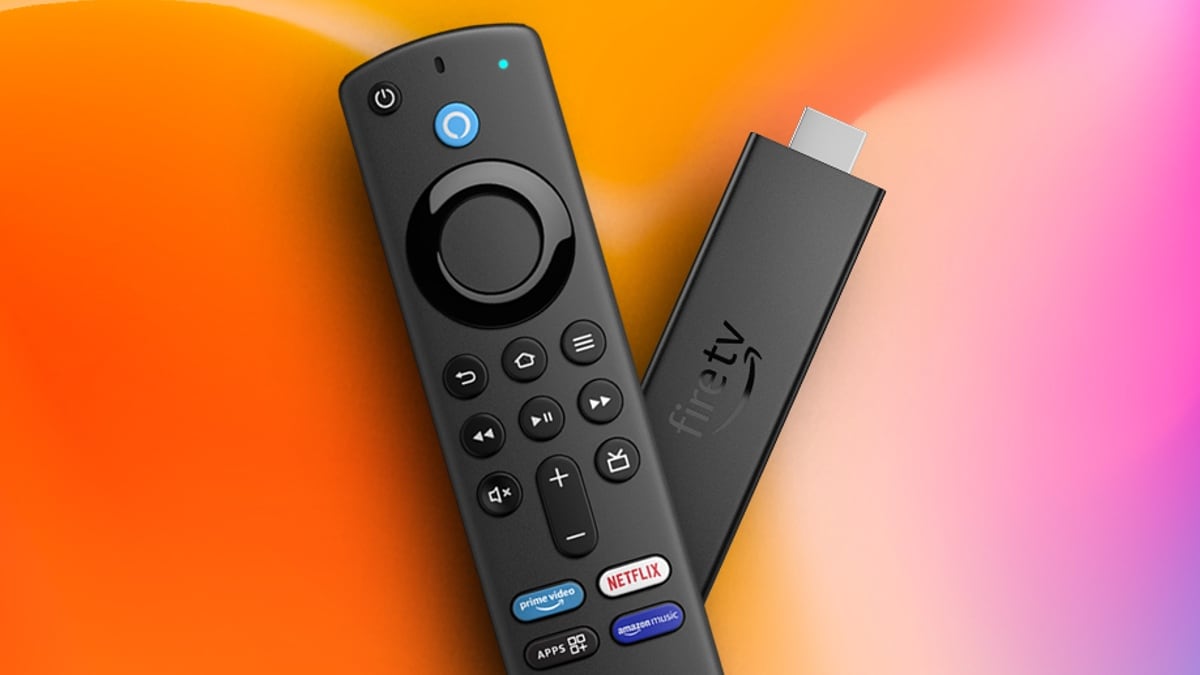 Amazon Fire TV Stick 4K Max price in India has been set at Rs. 6,499. It is currently available for pre-orders through Amazon.in as well as Amazon kiosks in select malls around the country, with shipments beginning from October 7.

The Wi-Fi 6 support is aimed at helping deliver a smoother experience without any lag in streaming. You, however, will need a compatible router to access the built-in Wi-Fi 6 support.

The Fire TV Stick 4K Max does have backward compatibility and supports Wi-Fi 802.11 a/b/g/n/ac networks. It also has Bluetooth v5.0 along with support for pairing with compatible devices such as Bluetooth speakers, headphones, and video game controllers.

There is also support for other formats including HDR10 and HDR10+. Further, the new Fire TV Stick has support for Dolby Atmos for an immersive sound experience on compatible TV units and for select content.

Amazon has also bundled a 3rd-generation Alexa Voice Remote – the one that was launched in March — with the Fire TV Stick 4K Max. The same is also available with the regular Fire TV Stick. It includes dedicated buttons for quickly accessing Amazon Prime Video, Amazon Music, and Netflix. The remote also has a button to access all your installed apps.

The Fire TV Stick 4K Max includes support for a Live View feature that allows users to run a picture-in-picture feed of their video doorbells and security cameras while playing other content on their TV. The feature works with select smart home and security equipment and is also available on the Fire TV Cube.

“Fire TV has millions of active users in India, who enjoy hours of content every day. With Fire TV Stick 4K Max, we have taken the best-selling streaming media player and made it even better with a faster experience and the latest connectivity that provides seamless streaming without slowing down your home Wi-Fi,” said Parag Gupta, Head, Amazon Devices India, in a prepared statement.