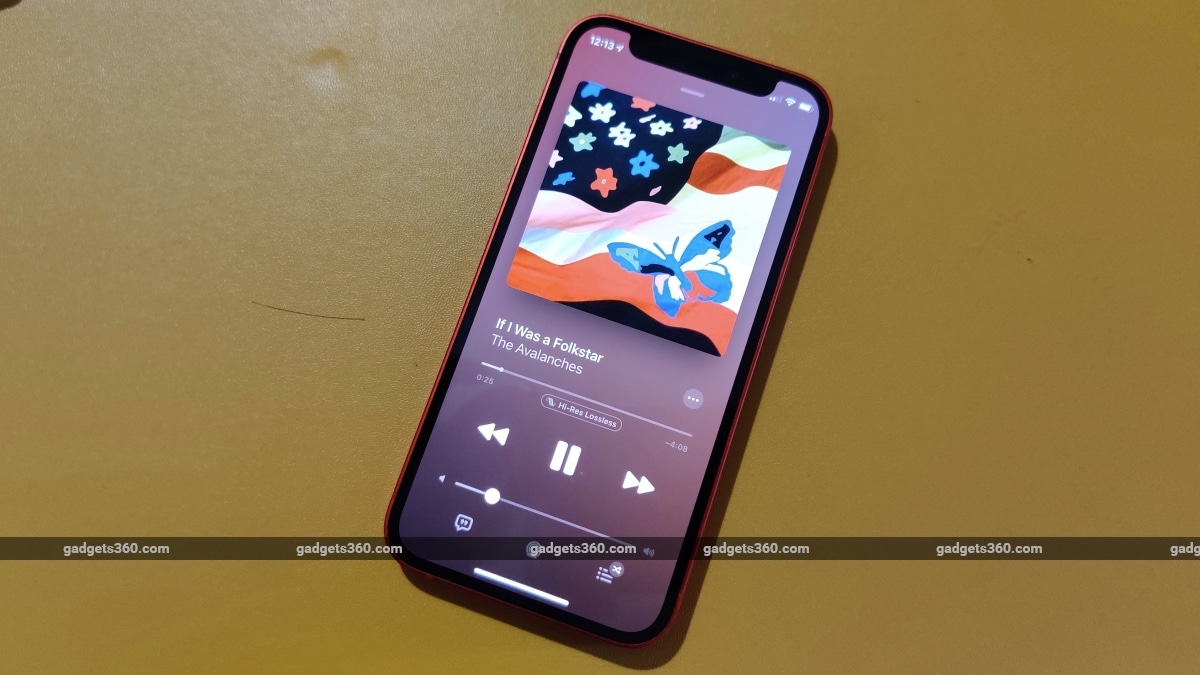 Apple Music reportedly confirmed that it can now identify the songs within a DJ mix and directly pay individual creators, event promoters, mix suppliers, and other artists who are part of the track. The audio streaming service said it built new technology and tools on the audio recognition app Shazam to identify and compensate rights holders on DJ mixes uploaded to Apple Music.

Apple Music confirmed the news in a statement to Billboard. “We’ve created a tool, where effectively we let DJ mixes run through the Shazam technology and Shazam identifies exactly what’s in a mix and they do that with a very, very high degree of success,” Oliver Schusser, Vice President, Apple Music, was quoted as saying. Apple Music acquired Shazam in 2018.

Earlier, Apple Music said it faced difficulty in identifying the songs that are used in the DJ mix. Deciding how to pay the right contributors was also a huge task. But using Shazam’s song recognition technology, it can now easily identify and compensate the creators, and people who all are involved in the DJ mix. With the latest technology, Apple Music‌ subscribers can see the names of individual tracks within a streamed mix.

The Cupertino giant’s music streaming service, that has a catalogue of over 75 million tracks in Lossless Audio, in July 2021 started offering Lossless Audio, Dolby Atmos, and Spatial Audio to all users in India on iOS, iPadOS, macOS, and Apple TV. Apple Music subscribers can enjoy these new features without paying any additional costs. Apple Music is available in India starting at Rs. 49 per month. Apple One subscribers can also access Apple Music.

Samsung Galaxy Book 3 Series Design Renders, Key Specifications Surface Ahead of Launch: Report
Gadgets for real travelers
Apple Could Report Its First Decline in Quarterly Revenue in Nearly 4 Years, Say Analysts
Budget 2023: TVs Made in India to Get Cheaper by Up to Rs. 3,000 After Tax Cuts on Imported Parts
Sony, Xbox and Nintendo Will Not Be at E3 2023: Report