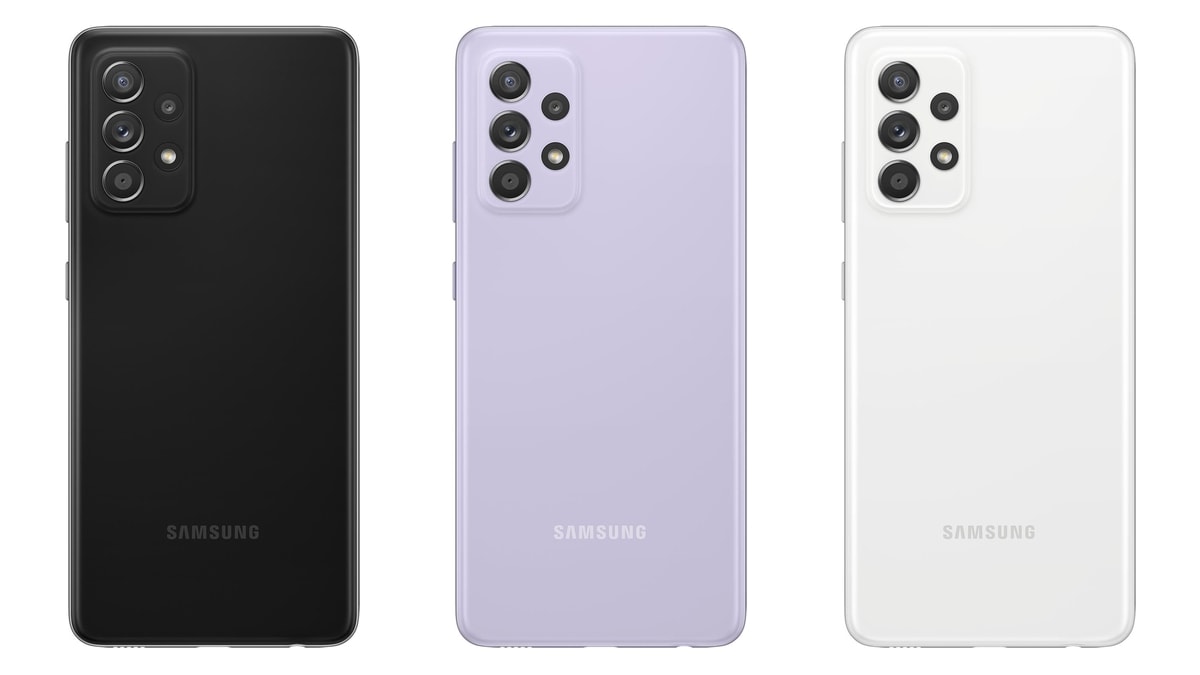 Samsung Galaxy A52s 5G, the latest Galaxy A-series handset from the South Korean smartphone maker, has reportedly started receiving the September Android security patch. The update may include stability improvements and bug fixes, as per the report. Eligible handsets in the European region are receiving the update. The company has already rolled out the security update for Galaxy S20 FE, Galaxy A52, and Galaxy A72, as per the report. Samsung first introduced the Galaxy A52s 5G in the UK in August and later unveiled the handset in India on September 1.

As per a report by SamMobile, the update comes with firmware version A528BXXS1AUHA and brings the September Android security patch to Galaxy A52s 5G handsets in Europe. It is said to fix the vulnerabilities related to privacy and security.

Samsung Galaxy A52s 5G users in Europe will get the latest update automatically. They can also manually check for the update by heading to Settings > Software update > Download and install. Users are recommended to update their phones while they are connected to a strong Wi-Fi network and put on charging.

Under the hood, Samsung Galaxy A52s 5G is powered by an octa-core Qualcomm Snapdragon 778G SoC, along with up to 8GB of RAM. The smartphone has 128GB of internal storage that can be expanded with a microSD card (up to 1TB). Samsung Galaxy A52s 5G packs a 4,500mAh battery that supports 25W Super Fast Charging.