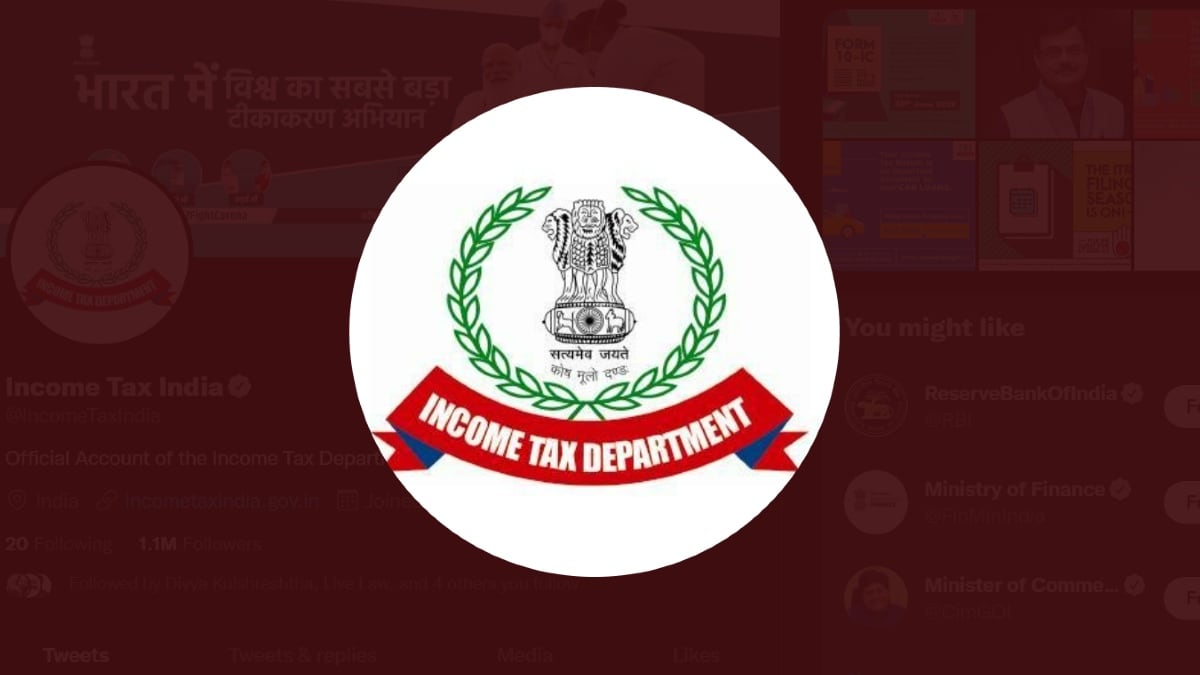 Income tax return (ITR) filing for AY 2021-22 was July 31. If you are among those who waited for the last date despite repeated reminders by the Income Tax (IT) department and then were unable to file the returns due to some unforeseeable circumstances, you need not worry. There is still time for you to file your ITR — by December 31, 2022 — but this time you will have to pay a penalty. Miss the date again and you may land in jail.

Those who missed the July 31 deadline for filing ITR can still file the belated ITR by December 31 but with a late fee. The Indian government rejected the proposal to extend the ITR filing due dates this year so you will have this second go with some financial repercussions. Under section 234F of the Income Tax Act, 1961, the taxpayer is also required to pay a penalty of up to Rs. 5,000 for delaying the ITR.

Furthermore, people who miss this date as well won’t be able to file the ITR unless the IT department sends a tax notice. Those who file ITR after December 31 may have to pay double the penalty, i.e., up to Rs. 10,000 after the income tax department notice. They may be prosecuted for 6 months to 7 year jail term as well. Apart from the late fee, taxpayers may also have to pay interest on the late payment of taxes.

Some taxpayers are exempted from penalty who have income less than the basic exemption amount. These are as follows:

2.) Those who are above 60 years but below 80 years of age and have gross annual income of Rs. 3 lakh

In order to avoid all the hassle, we recommend you file your ITR before the deadline from next time onwards. In order to file, figure out which ITR form of the four types to file ITR.

With This Wallet You Can Do Everything
Apple Led Smartphone Market in Holiday Quarter Amid Largest-Ever Decline in Smartphone Demand: IDC
The Last of Us Episode 4 Trailer: A Road Trip Poses Big Trouble for Joel and Ellie
OnePlus Pad Confirmed to Launch in India on February 7, Design, Colourway Teased
Intel CEO Pat Gelsinger Takes 25 Percent Pay Cut as Part of Company-Wide Salary Reductions