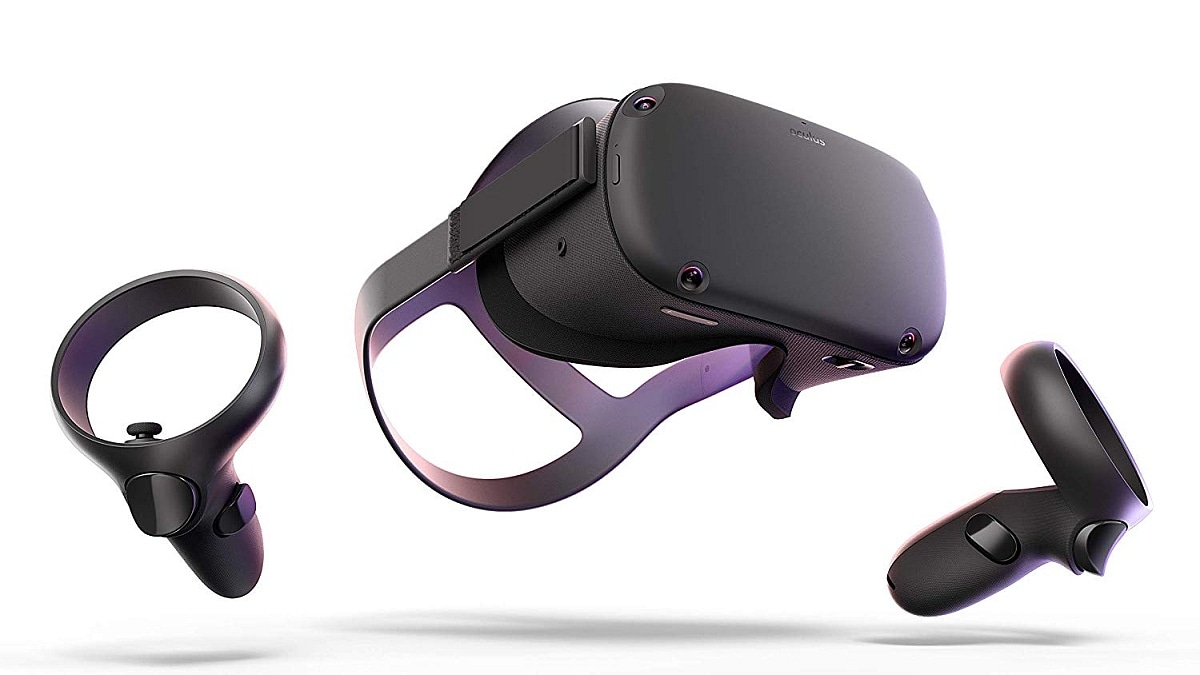 Meta’s next virtual reality (VR) headset will launch in October, a company executive revealed on a podcast. The executive also said that more details about the new VR headset at Meta’s Connect conference. There will be a few “big features” that will arrive with the headset, the executive added. The headset will get the ability to track a wearer’s eyes and face in VR. The avatar in VR will emote based on the wearer’s facial expressions, the Meta executive added. The headset has been tipped earlier to be a part of ‘Project Cambria’.

In the Joe Rogan’s podcast, Mark Zuckerberg said that Meta’s new VR headset will get a few “big features”. Further talking about the features, Zuckerberg said that the headset will get eye and facial tracking support. This will allow wearers to make eye contact in VR, according to Zuckerberg. The avatar will also track your face to imitate and emote a wearer’s facial expression in real time, he added. For example, if a user frowns or smiles, their avatars in VR will also imitate the same.

According to a report from January, Meta’s new VR headset is tipped to be a part of ‘Project Cambria’.