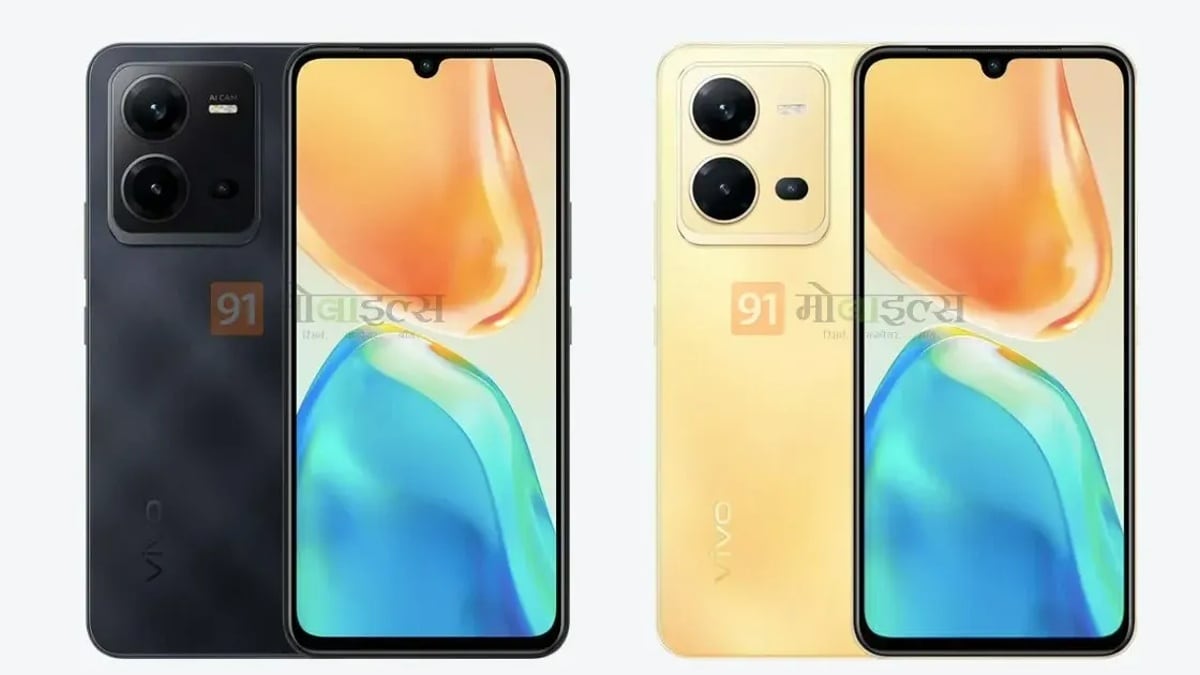 Vivo V25e is expected to soon arrive in India alongside the vanilla Vivo V25. The handset has been previously spotted on IMEI and EEC certification databases. The handset has now seemingly appeared on the Geekbench database as well. It is listed to feature a 2.2Ghz octa-core chipset, which is believed to be a MediaTek Helio G99 SoC. The listed device includes 8GB of RAM and runs on Android 12. Recent rumours have also suggested that this smartphone may feature a 4,500mAh battery with 44W fast charging support.

The Vivo 25e Geekbench listing suggests that the smartphone will be powered by a 2.2Ghz octa-core chipset, which is expected to be a MediaTek Helio G99 SoC. This Vivo smartphone packs 8GB of RAM and runs on Android 12. This configuration has achieved a single-core score of 539 points and a multi-core score of 1,812 points.

The Vivo smartphone listed on Geekbench bears the model number V2201, which has been previously spotted on the IMEI database and EEC website. The Vivo V25e is speculated to be a rebranded version of the Vivo S15e, which has already been launched in China earlier this year.

As per a recent report, the Vivo V25e could feature a 64-megapixel primary camera with optical image stabilisation (OIS). It is said to pack a 4,500mAh battery with support for 44W fast charging. This smartphone is said to include 8GB of RAM and 256GB of onboard storage.

Furthermore, live images and design renders of this smartphone have also leaked, suggesting that this smartphone will come in Black and Gold colours. The Vivo V25e is said to sport a waterdrop style notch with thin bezels except for a thick chin. It is likely to feature a rectangular camera module on the back with a triple rear camera setup and LED flash.