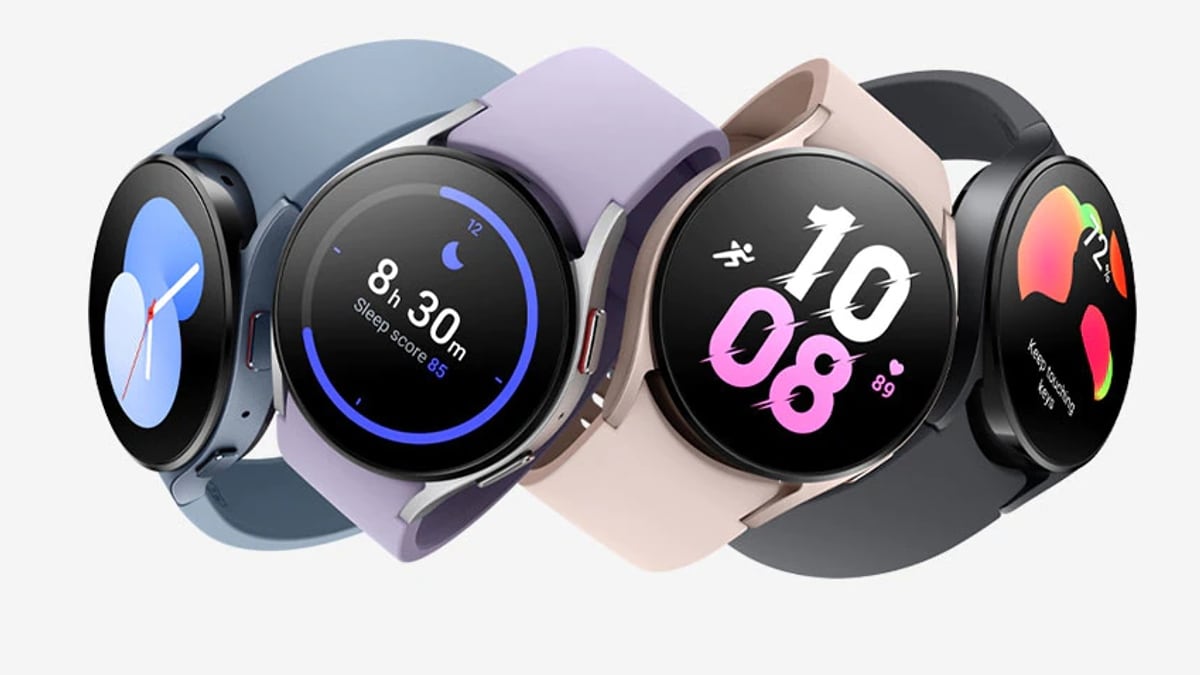 WhatsApp is reportedly rolling out an Android beta build that adds voice call support to Wear OS 3 smartwatches. With the latest update, Samsung Galaxy Watch 4 and the recently launched Galaxy Watch 5 users can attend WhatsApp voice calls from their wrist. The feature is reportedly enabled by default on WhatsApp for Android beta versions 2.22.19.11 and 2.22.19.12. WhatsApp’s logo could already display on calls to distinguish them from normal phone calls. Users with WhatsApp beta for Android 2.22.19.11 or newer will get incoming call notifications from the app on their Wear OS 3 compatible Galaxy Watch.

As per user reports on Reddit, WhatsApp with its latest beta release now brings the ability to receive WhatsApp voice calls on Wear OS 3 smartwatches. The Samsung Galaxy Watch 4 and Galaxy Watch 5 running on Wear OS 3 are getting the feature.

Samsung Galaxy Watch 4 and Galaxy Watch 5 show a different UI for WhatsApp voice calls. As per screenshots shared on Reddit, WhatsApp’s logo is displayed under the contact details on calls originating from the instant messaging platform to differentiate it from normal calls. It is shown with Accept and Decline sliders. The Galaxy Watch 5 paired with the Google Pixel 6 smartphone is reportedly not showing the WhatsApp logo, meaning the UI is the same as regular calls.

The new functionality is currently exclusive to WhatsApp beta users and we may see a public rollout of this in the coming days, as per the report. The feature is expected to undergo changes before the final release.