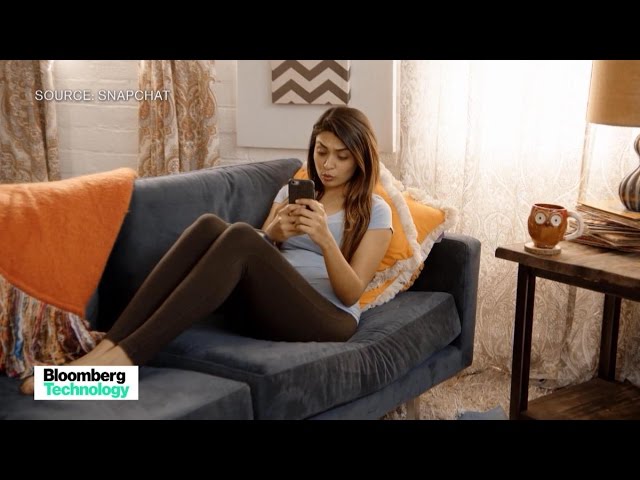 Video News
Feb.02 — Snapchat parent company Snap just unveiled its IPO prospectus, setting the stage for one of the largest tech debut in years. Much of how Snap operates has been shrouded in secrecy since co-founders Evan Spiegel and Bobby Murphy first launched the Snapchat app in 2011. What is clear is that the app is most popular with young people, which means the investor community isn’t necessarily using the app — and has often been confused about what it does and how it makes money.
Bloomberg IPO reporter Alex Barinka and Bloomberg Technology reporter Sarah Frier give a tutorial on the app and show how Snap has pivoted into other offerings, like its Spectacles glasses.