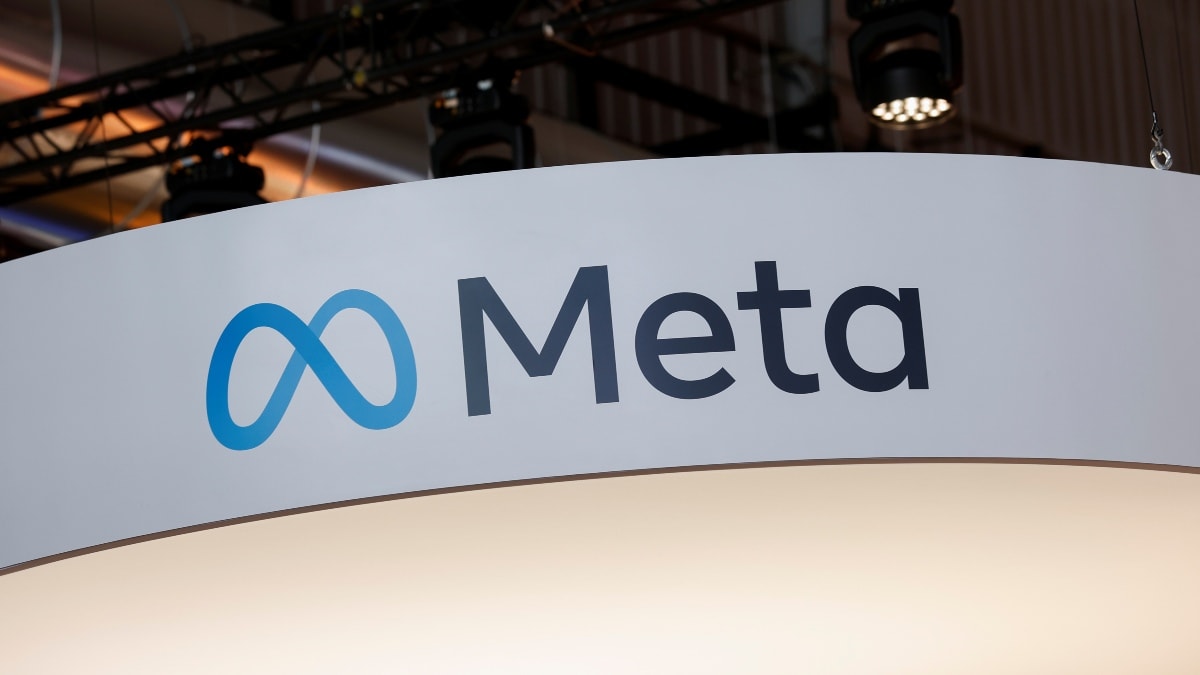 Facebook parent Meta said on Monday it has launched a new set of free software tools for artificial intelligence applications that could make it easier for developers to switch back and forth between different underlying chips.

But just as important as the speed boost is the flexibility the software can provide, Meta said in a blog post.

The software has become a key battleground for chipmakers seeking to build up an ecosystem of developers to use their chips. Nvidia’s CUDA platform has been the most popular so far for artificial intelligence work.

However, once developers tailor their code for Nvidia chips, it is difficult to run it on graphics processing units, or GPUs, from Nvidia competitors like AMD. Meta said the software is designed to easily swap between chips without being locked in.

Nvidia and AMD did not immediately return requests for comment.

Meta’s software is made for AI work called inference, which is when machine learning algorithms that previously have been trained on huge amounts of data are called on to make quick judgments, such as deciding whether a photograph is of a cat or a dog.

“This is a software effort that is multi-platform. And it’s a testament to the importance of software, particularly for deploying neural networks in machine learning for inference,” said David Kanter, a founder of MLCommons, an independent group that measures AI speed.

Kanter added that this new Meta AI platform would be “good for customer choice.”