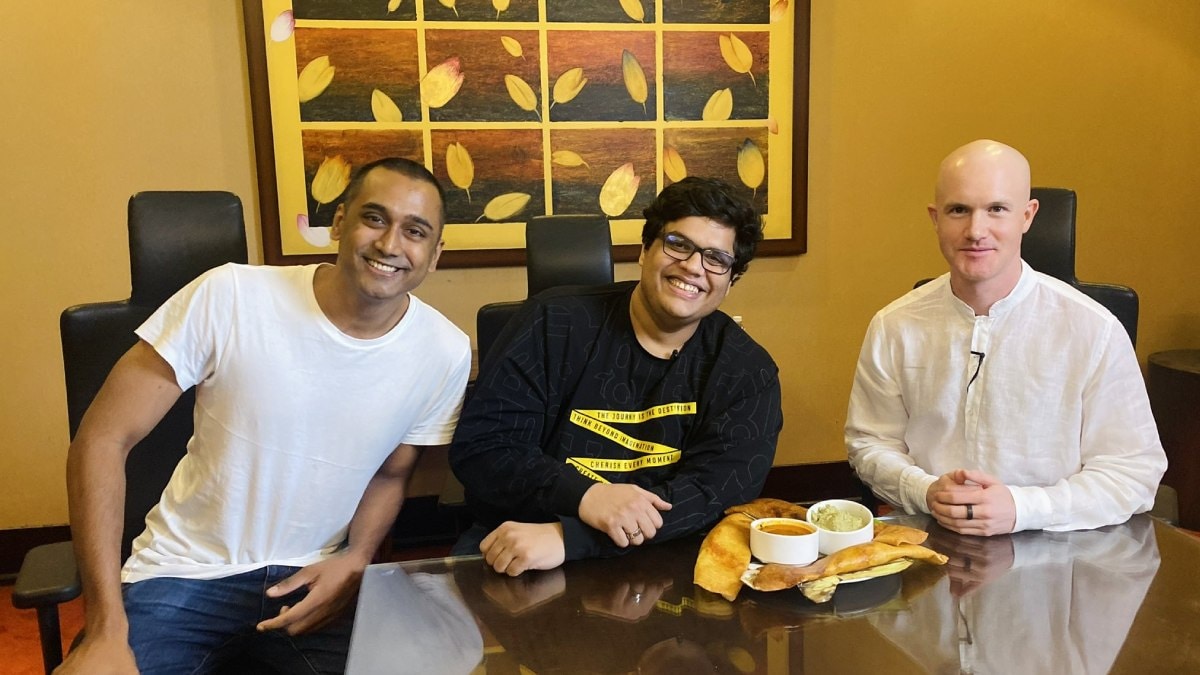 Brian Armstrong, the CEO of Coinbase crypto exchange, is all set to feature in a docuseries, premiering later this week on Amazon, Apple TV (formerly iTunes), and YouTube in the US. Coin: A Founder’s Story, is the name of this series, that will cover the birth and rise of Coinbase, which is currently recognised among the top crypto exchanges in the world. Armstrong intends to share with people, the kind of work and initiative it takes to build a tech company from scratch so that more emerging entrepreneurs can draw inspiration and follow suit.

The docuseries has been directed by Greg Kohs and will show the ups and downs that Coinbase suffered in the span of the last three years.

1/ Big announcement: we’ve been working with director Greg Kohs on a documentary about cryptocurrency and Coinbase over the last three years, and it will be coming out this Friday on Amazon Prime/iTunes/YouTube etc.

Armstrong is really hoping that lawmakers around the world would watch this series and understand the crypto sector with a lot more clarity.

In recent times, Coinbase has found itself dealing with lawsuits, probes by the SEC, as well as revenue drops, all of which will be addressed in the upcoming series.

The crypto and Web3 sectors have recently emerged as hot topics that movie directors are itching to explore.

Banking on Bitcoin, Trust Machine: The Story of Blockchain, and Inside Job are movies that have been made on the premise of the history of crypto rise since Bitcoin came into existence in 2009.