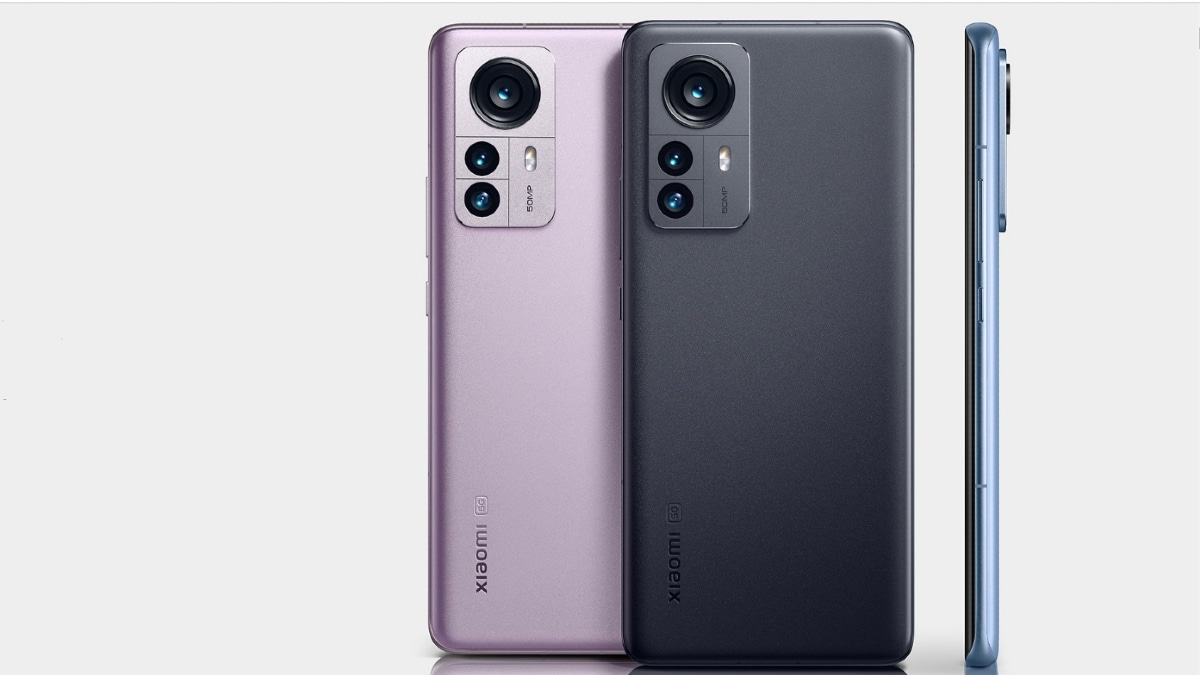 Tipster Digital Chat Station (translated) suggested key specifications of the Xiaomi 13 series on Weibo. According to him, the newly launched Snapdragon 8 Gen 2 SoC is expected to power the upcoming smartphones. Qualcomm’s largest mobile platform is based on a 4nm process technology and is touted to deliver 60 percent improved artificial intelligence (AI) performance over older chipsets. It features real-time ray tracing for gaming and supports INT4 and Wi-Fi 7 connectivity.

Further, Xiaomi 13 series smartphones are said to be equipped with a camera module tuned by Leica. Both phones could run on Android 13-based MIUI 14, according to the tipster.

Xiaomi had previously confirmed that its next-gen flagship will feature the Snapdragon 8 Gen 2, but the company is yet to reveal if it was referring to the Xiaomi 13, which is believed to be the first Xiaomi flagship to be powered by the chipset.

Thinking of Breaking Up With Twitter? Here’s the Right Way to Do It

Defunc Home: Where Your Sound Meets Your Style