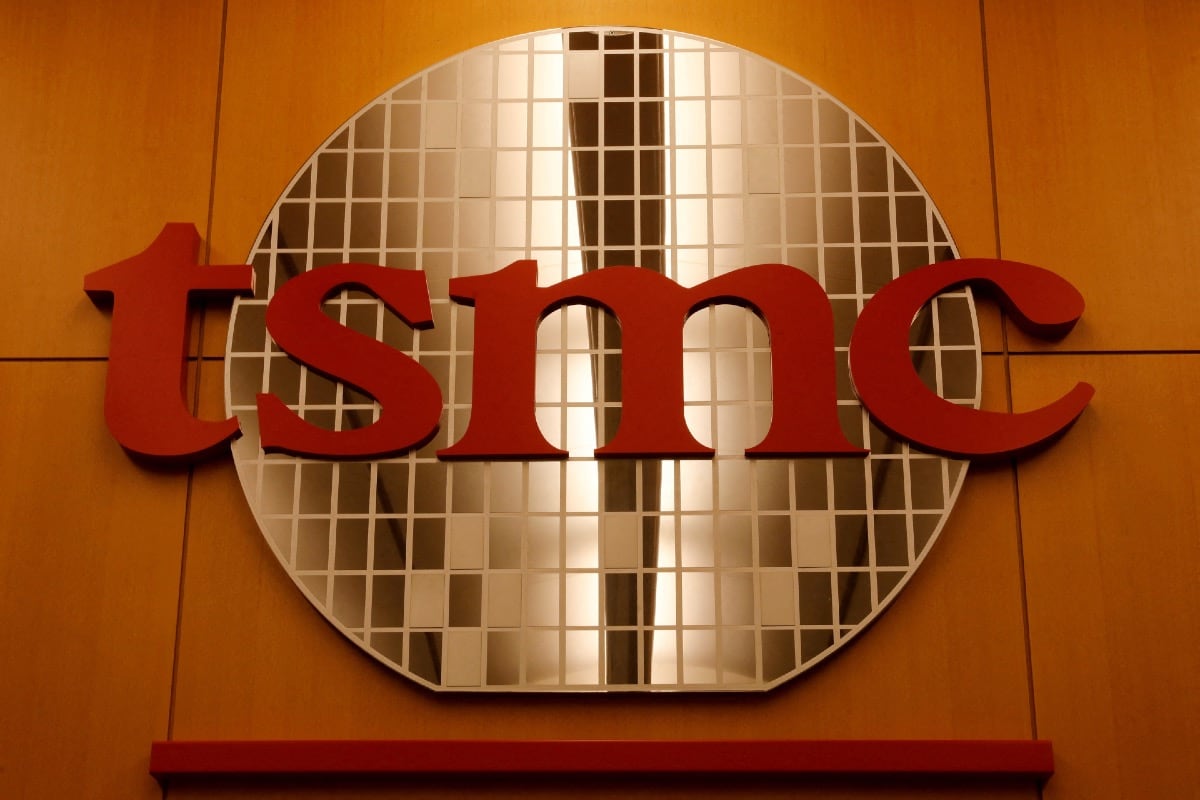 The proposal comes in an amendment to a statute on industrial innovation put forward by the economy ministry, raising the corporate income tax break to 25 percent from 15 percent. The amendment requires parliamentary approval to be passed into law.

The economy ministry said it’s imperative for Taiwan to remain competitive as countries like the US, Japan and South Korea step up tax breaks and subsidies to their chip industries in the wake of major disruptions in global supply chains triggered by the COVID-19 pandemic.

“Facing the new competitive pressure brought about by the restructuring of the global supply chain, the future development of Taiwan’s industry is at stake,” the ministry said in a statement.

Taiwan is home to the world’s largest contract chipmaker TSMC, as well as hundreds of other firms who make up a complex and long-established supply chain, from chip design houses to chip packaging and testing companies.

Taipei has pledged to keep its most advanced chip manufacturing at home, but the government has also supported some companies like TSMC to build new factories in the US and Japan, both strong international backers of Taiwan.

In the wake of a global chip shortage, governments around the world have been touting incentives to bring chip production onshore.

In August, US President Joe Biden signed the $52.7 billion (roughly Rs. 4,30,400 crore) Chips and Science Act to decrease its reliance on chip manufacturers in Taiwan and South Korea and increase US competitiveness with China.

The law, which authorises subsidies for US semiconductor production and research, has already incentivised large investments on US soil.