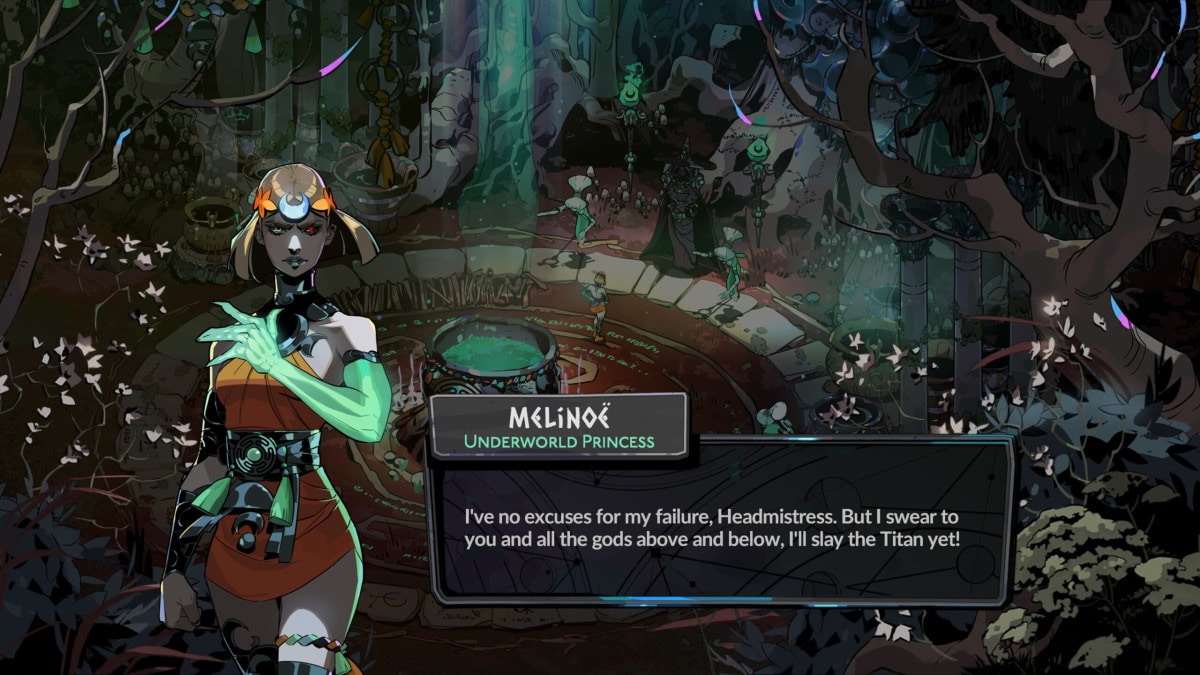 Hades is getting a bewitching sequel, developer Supergiant Games announced at The Game Awards 2022. With a high-octane trailer that introduces the underworld’s princess, this would mark the first-ever sequel from the award-winning developer of gems such as Bastion and Pyre. Hades 2 can now be wishlisted on Steam and Epic Games Store, and will launch in early access on PC — similar to the first instalment, as the developers collect live feedback to improve upon its mechanics. Further news on Hades II is expected next year.

From both an artistic and gameplay stance, Hades 2 looks similar to its predecessor, boasting a tight, rogue-like dungeon-crawling experience, that builds upon Greek mythology, with an incredible cast of characters/ gods and lore that unlocks through repeated playthroughs. While Supergiant Games’ trailer for Hades II doesn’t explicitly mention the protagonist’s name, a blog post confirms this is Melinoë, the daughter of Persephone, queen of the underworld. According to legends, Zeus, the god of thunder had his way with the highness, resulting in the birth of a successor. While Hades focused on a back-and-forth between father and son — Zagreus and Hades — the sequel seems to take the godly conflict to a higher stage, paving way for a fight against Chronos, the personification of time.

Armed with legendary weapons that harbour ancient magic, players must vanquish the forces of the Titan of Time, in an epic tale that unfolds in unpredictable ways, regardless of victory or defeat — as you interact with its legendary cast. The Hades 2 trailer promises new locations this time, which follows an art style in the vein of old witchcraft — set during a moonlit night, ornate with dead vegetation. Ranged and AOE (area of effect) attacks seem to be the focus this time, keeping in tune with the powers a sorceress would wield. You can see pentagrams appearing during specific spells, and interactions with various gods in the realm, who grant boons to help in your quest to take down Chronos. The Hades II trailer also offers a glimpse at some of the gods you’d encounter, ranging from Moros doom incarnate, the god of light Apollo, Nemesis retribution incarnate, and even an interactive shade.

“He is no mere titan. He is time itself. And time cannot be stopped,” a narrator describes Chronos in Hades 2 trailer, hoping to intimidate the underworld princess. Thankfully, permanent upgrades return, making subsequent runs a far easier ordeal, alongside the ‘God Mode’ that makes you near invincible, as you unveil the mysteries of the Arcana Altar, tame witches, and unlock divine weapons to get closer to your goal.

Currently, there is no release window for Hades 2, but you can wishlist it on Steam and Epic Games Store to be notified when it goes up on early access on PC.